COXWOLD THEN AND NOW 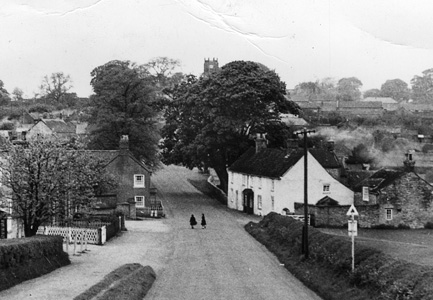 A Brief History of Coxwold

The oldest recorded spelling of the village name is Cuhu-walda: Cuhu is a personal name and walda is a wood.  In Norman times it became Cucwald: cuc is to crow as a cock.  It seems the correct origin of the name is a matter of choice.  The outline of the village remains feudal, and is practically unchanged since it appeared on the first known map of 1605.

After the Norman Conquest in 1066 the Colvilles, a Norman family, became Lords of the Manor and Coxwold is recorded as a Manor in the Domesday Book.  Colville Hall, on the site of the original manor, is to the south west of the church and the adjacent farm is still called Manor Farm.

St Michael’s Church with its octagonal tower, pierced battlements and crocketed pinnacles was built around 1450 on the site of an earlier church: for a small village church it contains some exceptionally fine monuments of the 16th, 17th and 18th centuries by sculptors as famous as Grinling Gibbons and Nicholas Stone.  Fragments of early glass are encased in the high tracery of its windows.

Shandy Hall was built c.1450, possibly as a priest’s house.  After the Reformation it became part of the Bellasis (Newburgh Priory) Estate, and was extended in the 17th and 18th centuries.  By then it was known as Parsonage House.  The Reverend Laurence Sterne lived in it for eight years, writing in the tiny study and, in the minds of many, revolutionising the English novel with his works “Tristram Shandy” and “A Sentimental Journey”.

To the north east of the Church over the road is the Old Hall. This was built as the Grammar School in 1603 by Sir John Harte, a lad from Kilburn who went to London to become an apprentice grocer, married his master’s daughter and in due course became Lord Mayor of London.  The school was closed in 1894 and is now a private residence.

Although, in common with many rural villages, Coxwold no longer has all the amenities of former years, it still retains a range of services remarkable for its size.  Guidebooks old and new describe the variety of buildings and history of the village and detailed information is readily available in the Church foyer.  The Coxwold Local History Society maintains an Archive of the Village: this can be searched by arrangment with the Society Secretary, John Robinson.  It is hoped that the Archive will be digitised in the near future.

Coxwold is a compact village; there are fewer than 300 inhabitants and about 100 dwellings of different kinds.  Many of the houses still retain their garths – long strips of land behind each house.  A very large field, common land until the 1960s, is still called the Town’s Pasture, and was jointly grazed until 1965.  Sterne, on his favourite walk to Byland Abbey, must often have crossed this pasture which lies just beyond Shandy Hall.

However, Coxwold does not live (entirely) in the past: links with the outside world both physical (good roads, cleared in the winter and regular bus services - see the News and Information pages) and virtual (superfast broadband) ensure that everyone who comes here can keep in touch both near and far.  Plan your trip well and you can reach Coxwold from London by public transport in around five hours.  Other interests include a good pub (The Fauconberg Arms), a garage, and tennis courts. 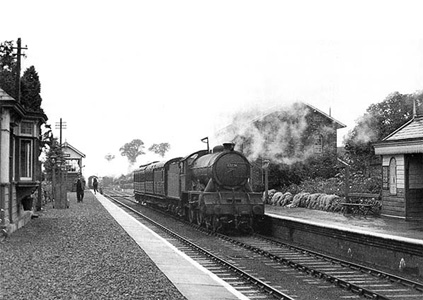 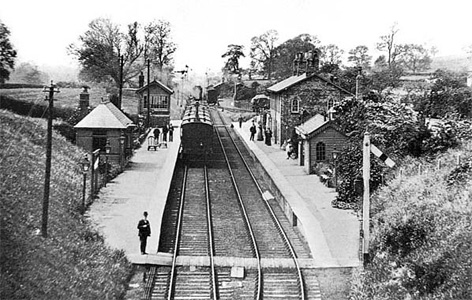 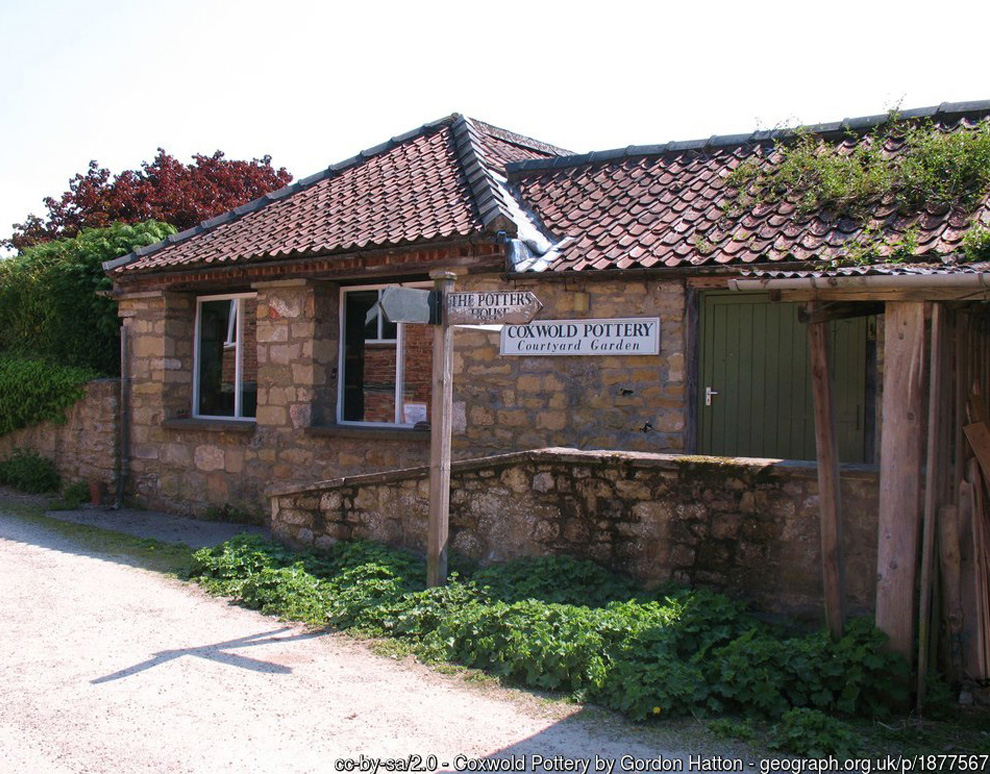 The Coxwold Pottery, set up by potters Peter and Jill Dick, operated in the village for over forty years, having been established by them in 1965. The Pottery produced a distinctive style of ‘country’ pottery, mostly slipware decorated, including kitchenware, tableware, planters and commemorative pieces.

The Pottery was located just off the Oulston Road in Coxwold on land that was originally a dairy barn with an orchard. Peter and Jill converted the site into a pottery, with a showroom, workshops and a kiln.

Most of their pottery was thrown on the wheel and fired in a wood-fired kiln, a method that Peter had first experienced while working with Michael Cardew in Abuja, Nigeria in the early 1960s. Perhaps unusually, he designed and built the kiln himself. Though hugely labour intensive, needing an all-night firing, the wood-fired kiln produced beautiful results. The ash in the kiln landing on the pottery gave a special mottled effect to the largely brown and yellow glazes. The kiln was inside one of the barns on the site.

Peter’s early experience and training was with major figures in the Studio Pottery world, having worked alongside two of the most iconic figures in 20th century UK studio pottery, Michael Cardew in Nigeria and then with Ray Finch at Winchcombe Pottery in the Cotswolds.

Peter was described by the noted pottery expert John Mathieson in 2010: “Peter Dick is the most underrated and neglected of all British potters. His generosity of form, the warmth of his glazes (especially from the wood-firing), and the exceptional quality of his slip trailing and brushwork mark him as an outstanding artist.”

Jill Dick is an artist and noted potter in her own right. Having studied art at Gloucestershire College of Art, she established her own small pottery in Winchcombe before she and Peter married and moved to Coxwold. Latterly, she favoured a freer form of decoration and made more individual pieces using celadon glazes in a gas kiln.

As well as selling their pottery through the showroom in Coxwold, Peter and Jill exhibited their pottery in many galleries and exhibitions. They also sold through outlets such as the Elizabeth David shop, Harrods and the Craftsman Potters Shop in Soho, London.

Through the 1960s to 1980s, Peter and Jill contributed significantly to the growing UK Studio Pottery movement through their involvement with the Craft Potters Association and the Northern Potters Association. They took part in pottery demonstrations and meetings. They also wrote and published a number of articles, both about their Coxwold pottery and slipware techniques, in esteemed journals such as ‘Ceramic Review’. They also greatly encouraged trainee potters and had many apprentices and assistants working with them.

Although the Pottery is now closed, many pieces of their pottery can still be found for sale in shops and at auctions. 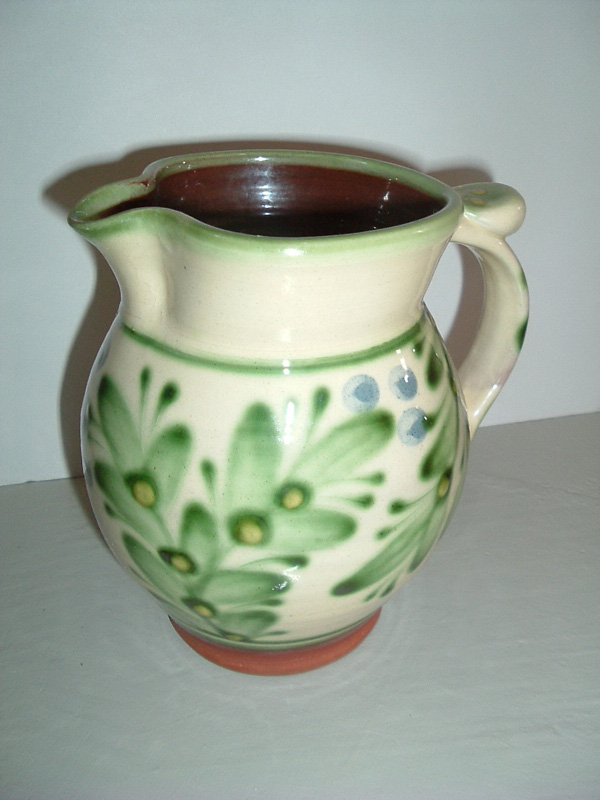 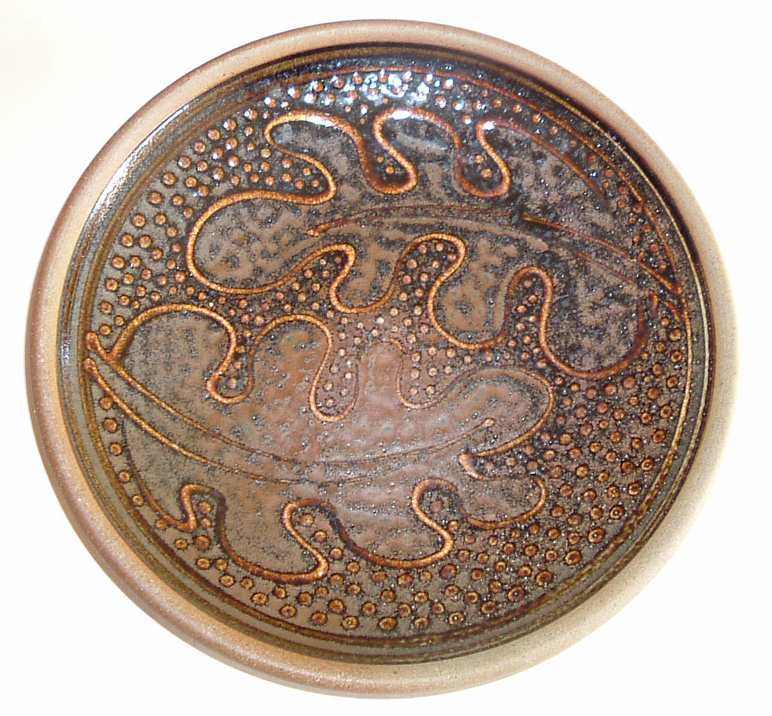 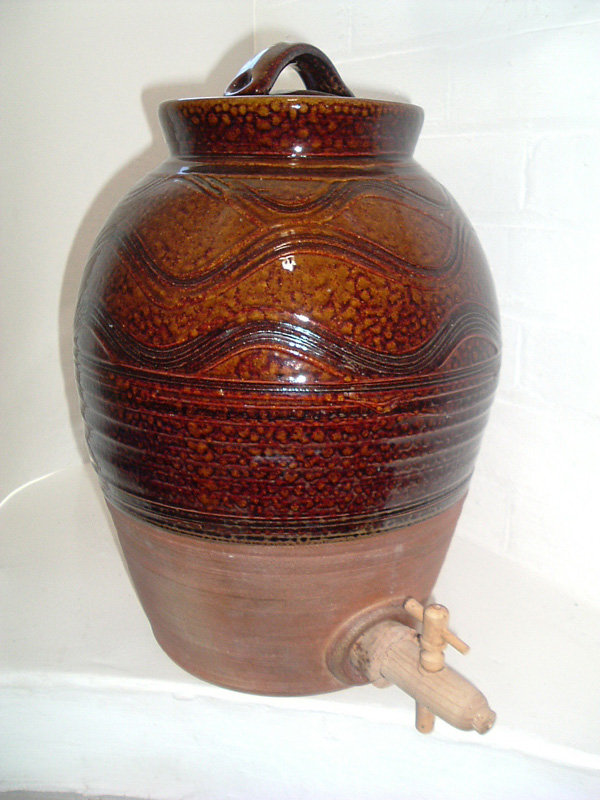 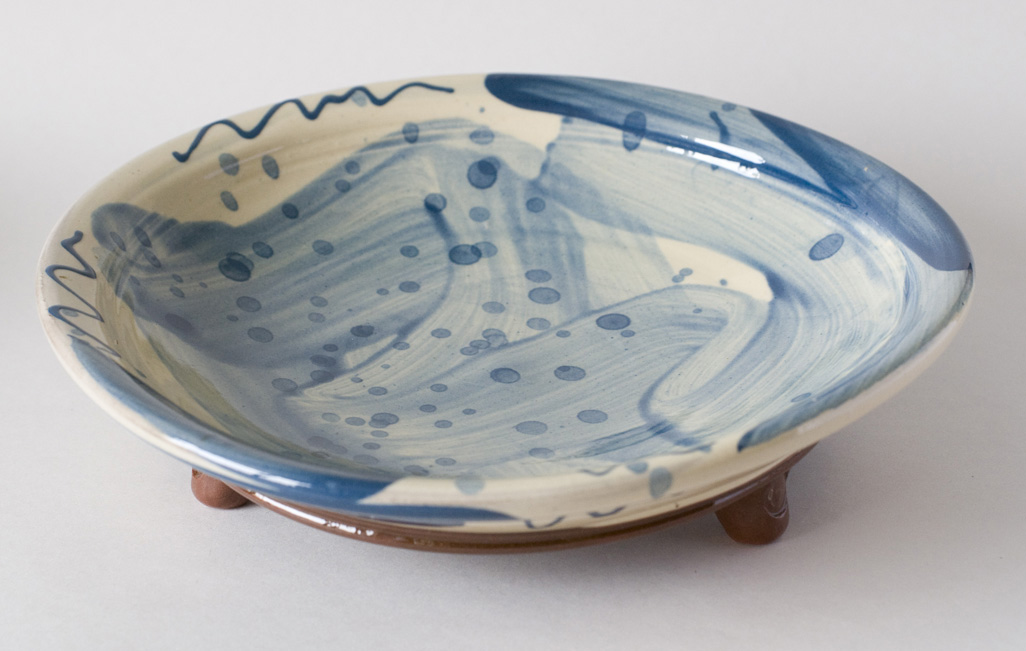 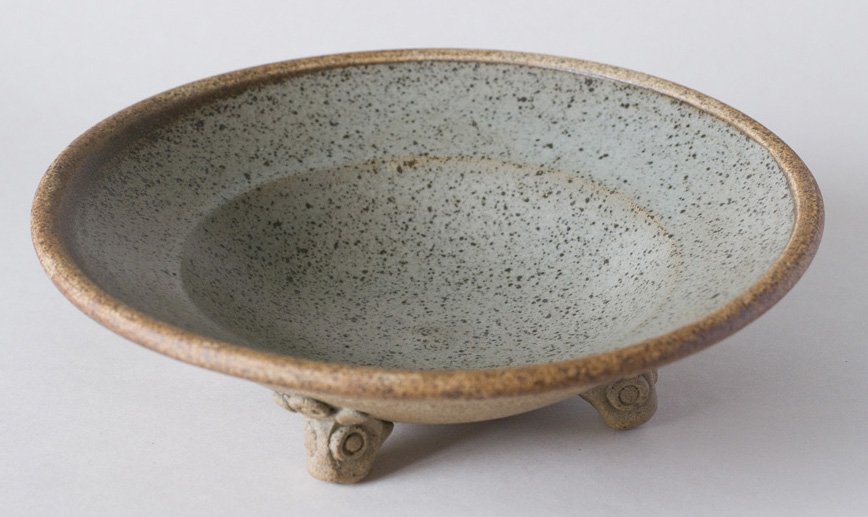 The illustrations show a range of typical ‘Coxwold Pottery’ pieces.

An article on the Coxwold Pottery can be found on Wikipedia.

Please contact the webmaster, Peter Wyn-Jones if you would like to inform the community about an event, advertise your business or any other queries.