The new footpath is open!

The new footpath from the Railway walk at the level crossing to Bumper Castle (at the end of the Husthwaite Road houses) has been completed and was opened at the beginning of July.  It provides an alternative 170yd route avoiding walking on the road, which in this area has poor visibility.

In August 2020, the Parish Council conducted a village survey to receive suggestions for road safety measures in the village, and received an encouraging 87% response.  The Parish Council implemented a project to enhance pedestrian safety in four ways:

The Parish Council applied for and was awarded a grant from North Yorkshire Police in November 2020, and worked with NY Highways, NYMNPA, Newburgh Priory and local volunteers to implement all of the above four objectives.

The final piece of work was completed in July by a contractor who made a footway from  the Railway Footpath to Husthwaite Road. This walkway has star quality: it is tasteful, safe, practical and not municipal.  Children and pets can now walk safely to the old railway line avoiding a stretch of road which has poor visibility!

The Parish Council encourages all residents and visitors to use the path, and when it is used well then it will stay clear and pleasant! 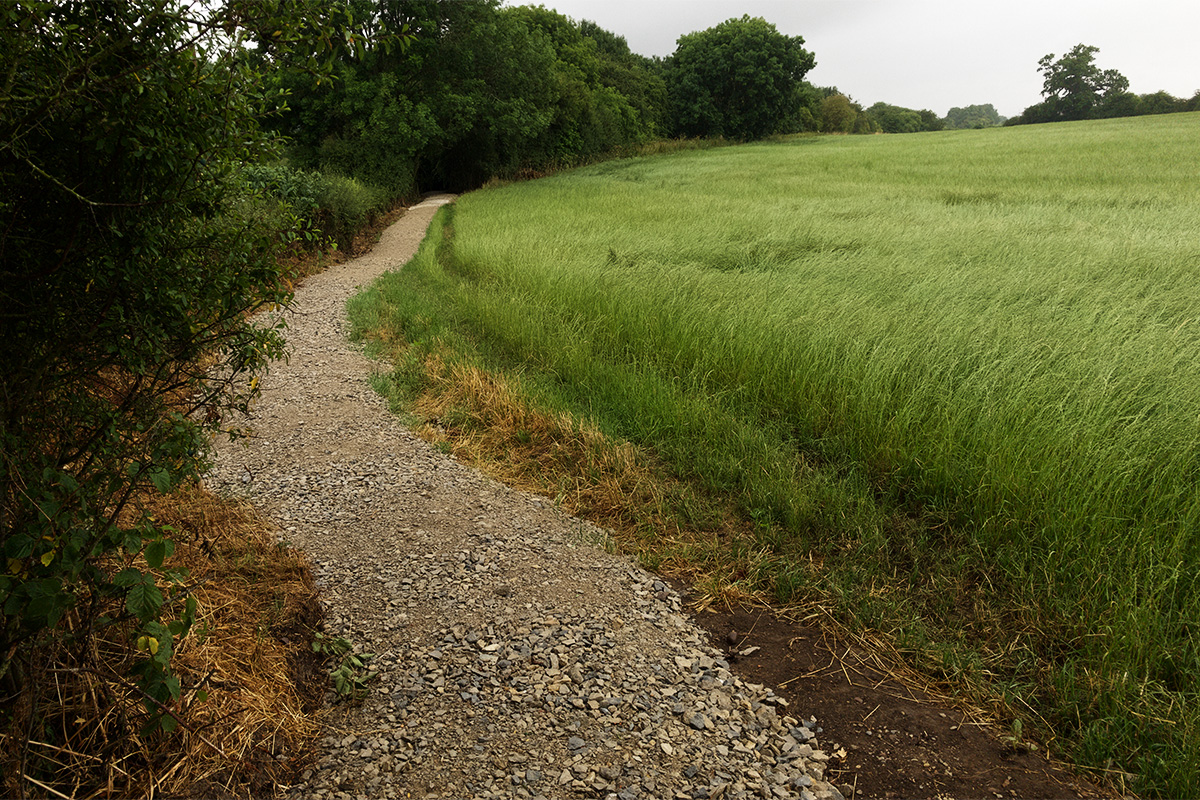 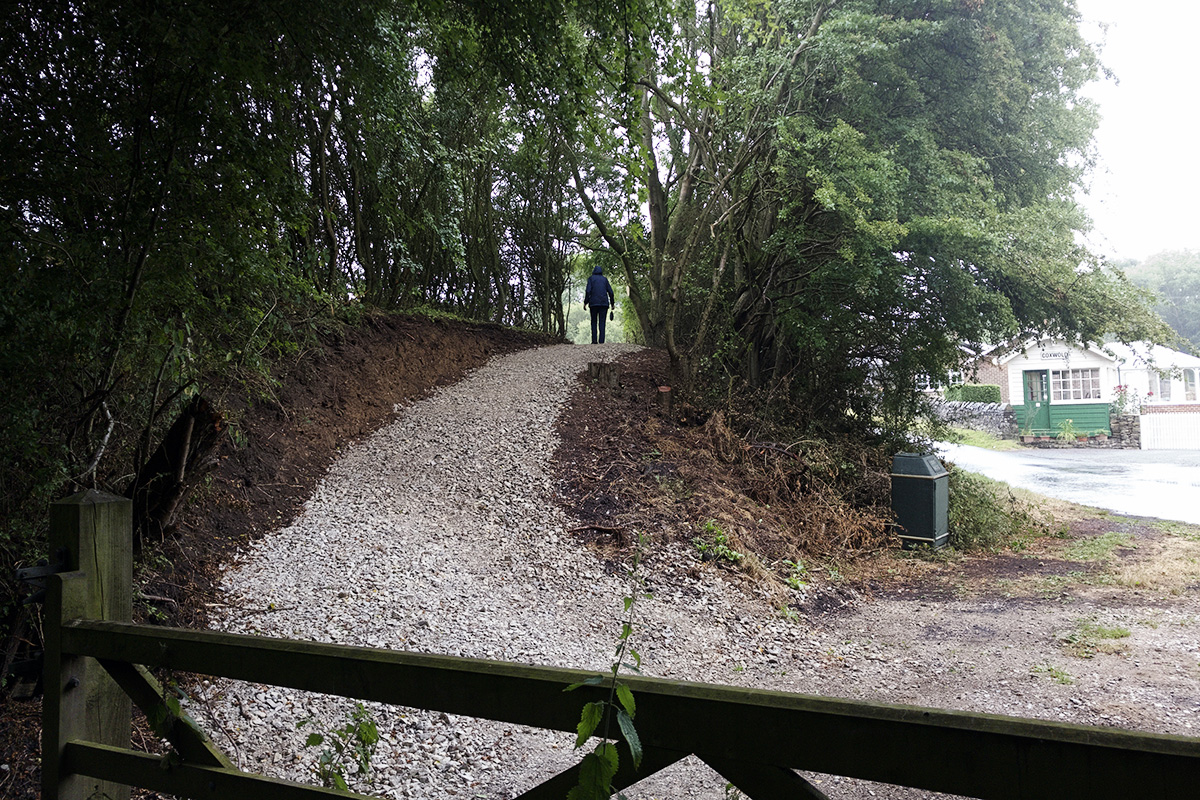 Please contact the webmaster, Peter Wyn-Jones if you would like to inform the community about an event, advertise your business or any other queries.